Tonight sees the eagerly awaited Bellew vs Haye 2 fight at the O2 Arena in London.  Last time out, Bellew beat David Haye in what many saw as a bit of a shock result.  The fight came to an end when David Haye’s Achilles tendon ruptured which seemed to have been brought on by an injury sustained in the lead up to tonight’s fight.

As always there has been a lot of talk from both camps about what is likely to happen in the fight with Bellew saying that he’ll get ugly to win the fight and there have been instances of tensions boiling over in some of the press conferences in lead up to the fight.

Our Bellew vs Haye 2 Boxing Betting Tips are as follows:

Both fighters to be knocked down – 7/1

Bellew to be knocked down and Win on points – 18/1 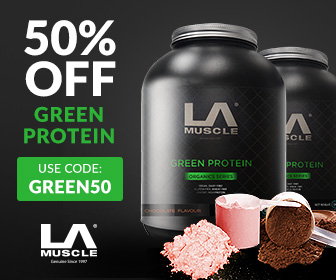